Not Rated from 0 reviews
0/5
0% of guests recommend

Trabzon; It has been one of the most important cities of Greeks, Persians, Romans, Byzantines and Ottomans in history. Remains of many indigenous tribes such as Kolhklar, Driller, Makronlar around the region; It shows that the history of Trabzon dates back to very old times.

Trabzon is also; With its steep slopes, unique forests, cool waters, waterfalls pouring from its hills and oxygen reservoir valleys, it is a magnificent city that nature presents to humanity.

Sumela Monastery; The church, also known as the Virgin Mary Monastery, was built by Barnabas and Sophranios priests from Athens during the reign of Theodosius I. After the emperor Justinianus asked for the monastery to be repaired and extended, an arrangement was made by General Balisarios. Maintenance and repair work continued in the monastery, which became a religious center in time.

Mount Zigana; It is one of the most important places where trade caravans cross over the Historic Silk Road. Since it is very difficult to cross the Zigana Pass on the Zigana Mountain in the winter months; merchants warn among themselves, 'look to survive in Zigana'.

Hamsikoy; Despite being 50 km from the sea, the real name of the city, whose name is Hamsiköy; It comes from 'Hamseköy' in Arabic, that is, the merger of 5 villages. Five villages intertwined with nature: There is a rice pudding, which is famous for its scenery and weather. Our guests who try the rice pudding say that it is worth to even cross the Zigana Mountains.

-Our Trabzon Sümela Monastery Tour; The program is determined with you as it is organized as a private or group tour.

-After determining the places you want to add to your route; You are received at the requested time. 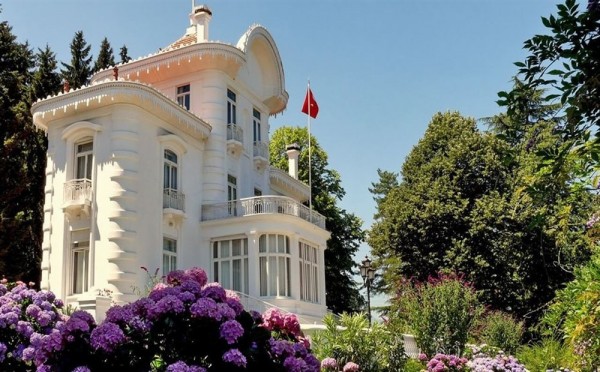 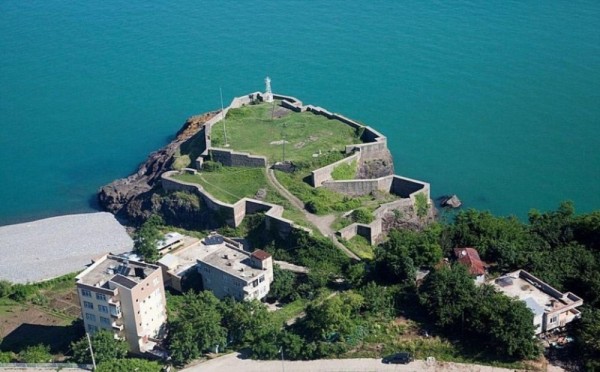 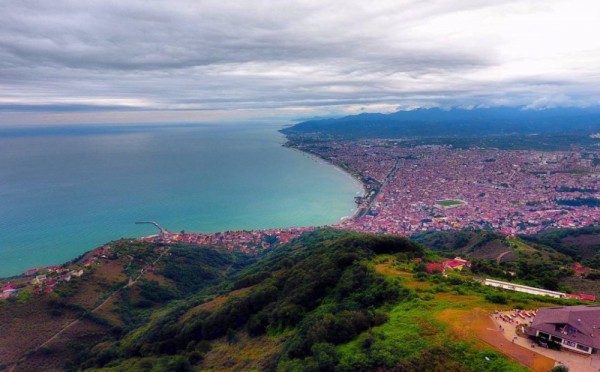 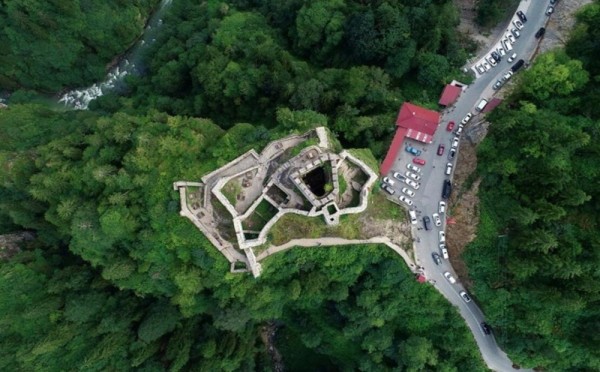 Thoughtful thoughts to your inbox

We use cookies in accordance with our personal data policy to provide you with a better user experience.